My interest is in discovering and elucidating unexplored phenomena caused by the interaction between light and matter. I am conducting research from the standpoint of theoretical physics.

Although industrial and applied research on light is flourishing nowadays, we still have to pursue the principles of the phenomena involved with light. The discovery of new phenomena can open new horizons in physics. Even if it does not have immediate applications, we engage in research with the belief that finding and elucidating new phenomena can broaden the horizons of science and lead the innovation.

The research of light or electromagnetic wave (the research fields are called optics, electromagnetics, photonics, etc.) has a quite long history. As early as around 300 BC, the Greek mathematician Euclid, wrote on the geometry of vision, Optics. The theory of electromagnetic fields was established as Maxwell’s equations in the 19th century. Findings on the black-body radiation and photoelectric effect further opened doors to the quantum theory in the early 20th century. A variety of technologies, such as LEDs, lasers, optical communication systems, displays, cameras, solar energy generation, etc., have been developed based on the physics of light and its interaction with matter. At the frontiers of research, light contributes to a variety of high-precision measurements, the gravitational wave detection, the so-called quantum technologies, etc.

In such a broad-range research field with a long history, we are trying to find novel phenomena involved in the electromagnetic fields interacting with matter, in both non-equilibrium and in thermal equilibrium situations, by starting from the theory to experimental measurements in collaboration with a variety of research groups across the globe. Finding novel phenomena has significantly advanced our understanding of the world and we believe that it has led to and will continue to lead to the welfare and sustainability of human beings and of the world. 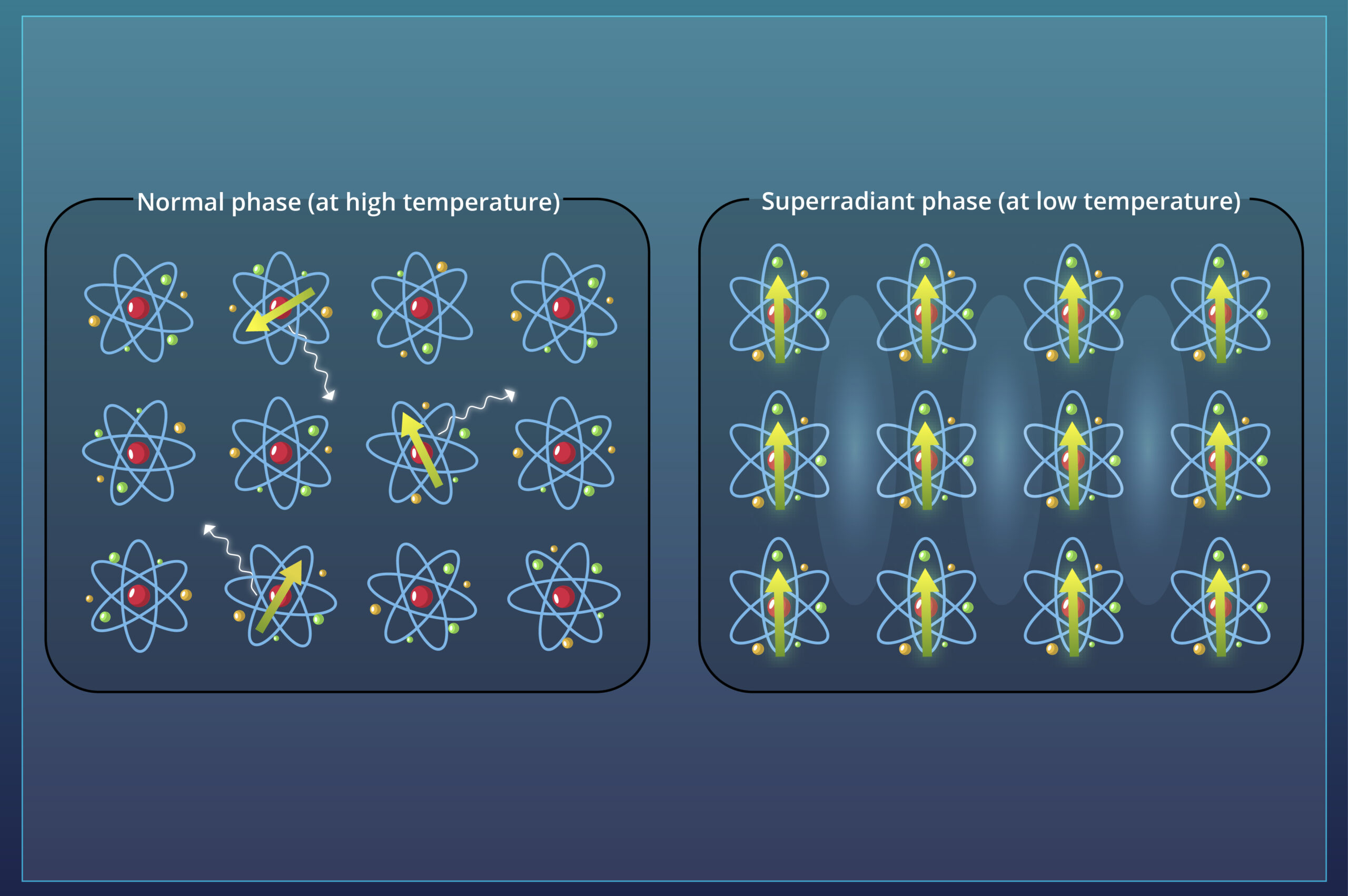 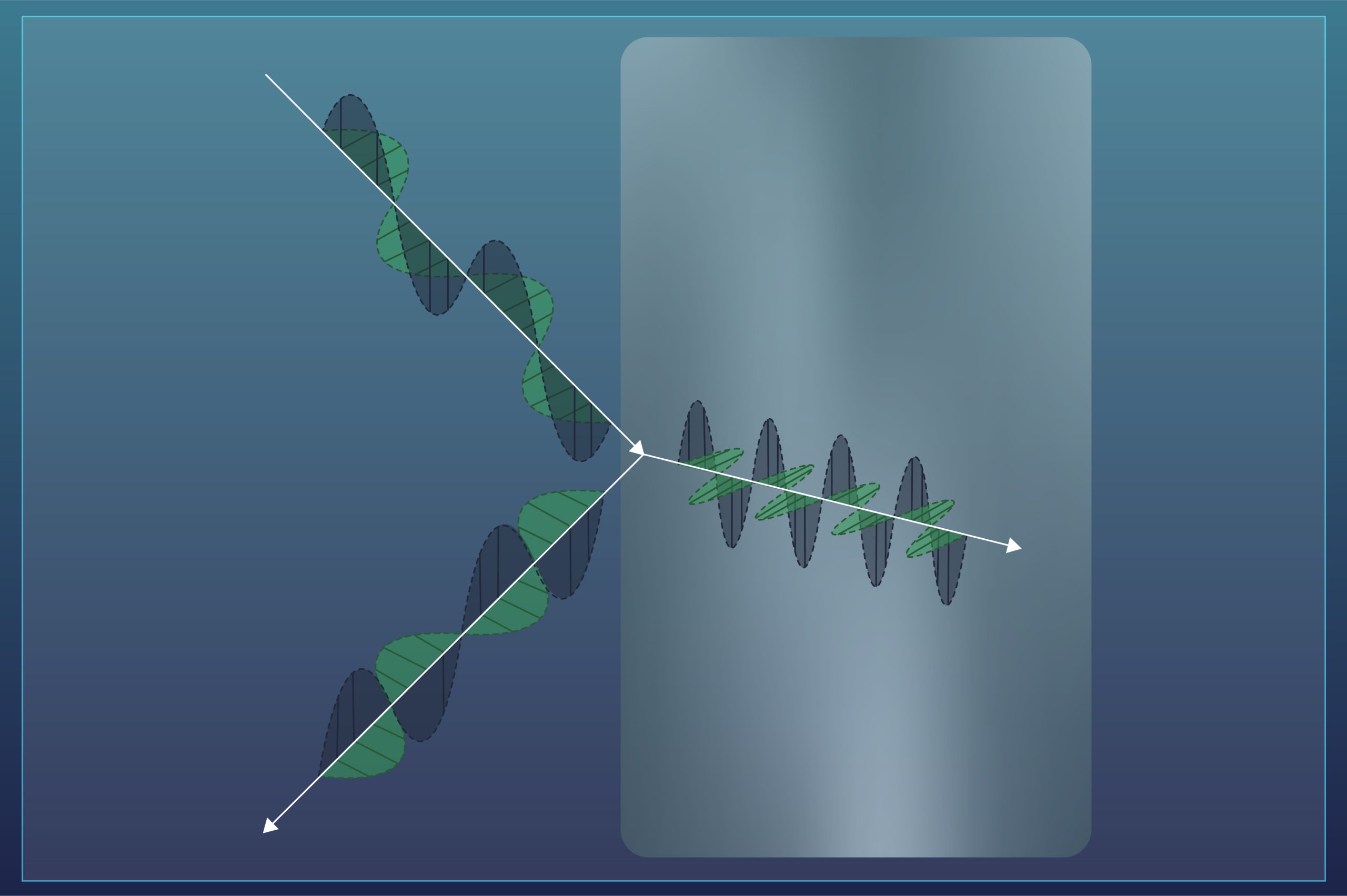 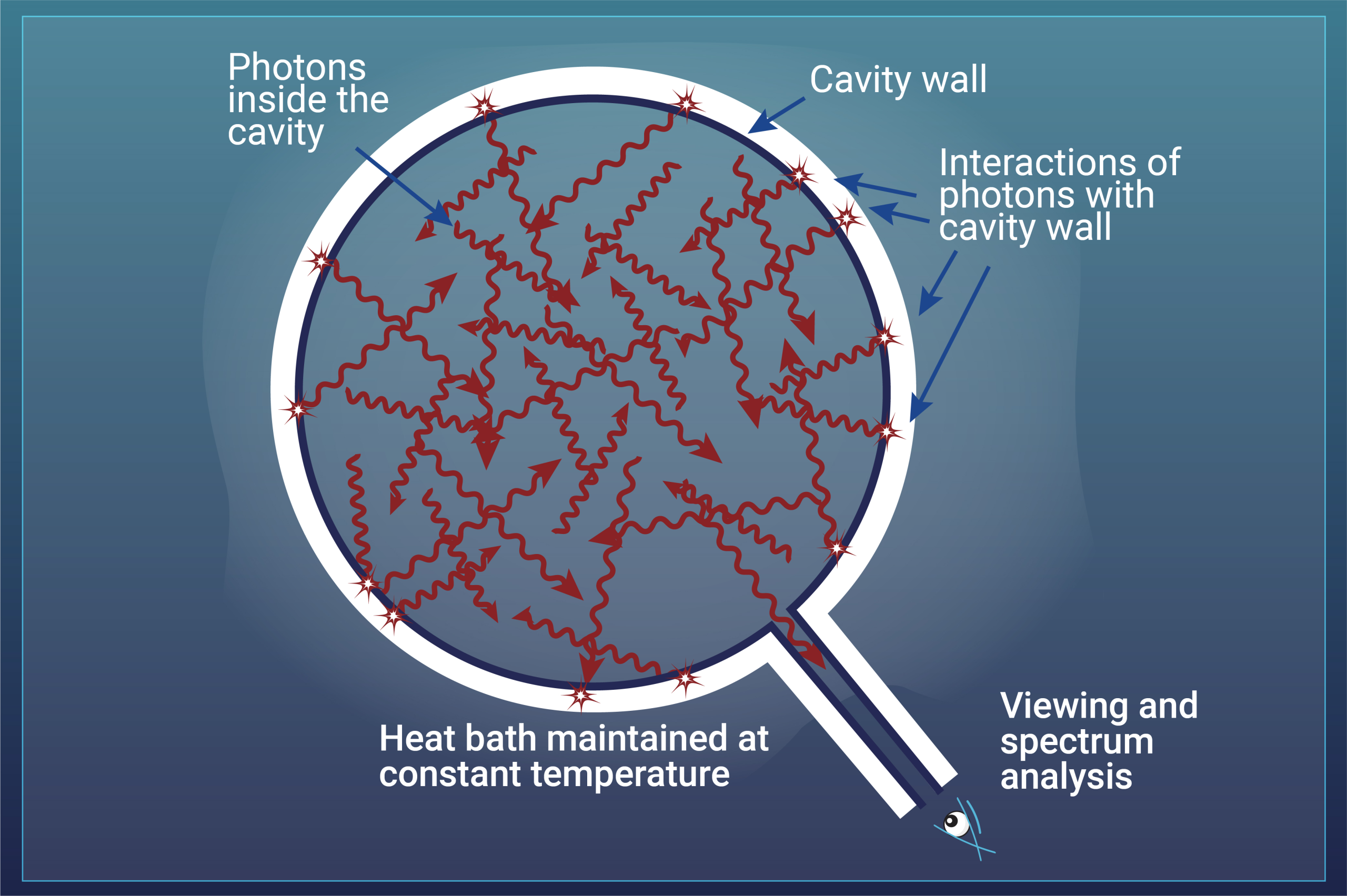